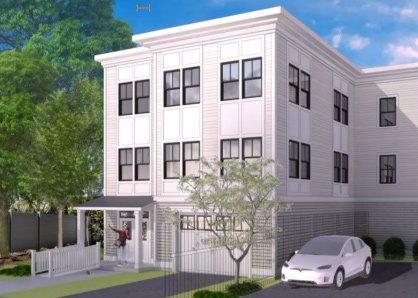 Like the occupation UHub is doing? Consider a contribution. Thanks!

How the 'Let's Go, Brandon' Meme Became a Campaign Ad

MBTA experimenting with earning some extra cash by turning b...