Political impasse in Haiti, amid rising humanitarian needs, ahead of crucial elections

Amid worsening socioeconomic conditions, rising criminal gang violence and a resurgence of COVID-19, Haiti’s leaders must commit to good-faith dialogue aimed at ending a longstanding and damaging political impasse, the UN’s senior official in the country told the Security Council today.

Helen La Lime, who is the Secretary-General’s Special Representative for Haiti and head of UN’s integrated office in the country, also voiced deep concern over the “ever-growing polarization of Haitian politics” and the increasing tendency by some actors to resort to violence.

Noting Haiti’s efforts to prepare for a slate of elections later in 2021, including at the presidential level, Ms. La Lime said conditions in the country have worsened over recent weeks.

A resurgence in COVID-19 cases prompted authorities to declare a new state of health emergency, and consequently led the Provisional Electoral Council to postpone the proposed constitutional referendum, scheduled to take place at the end of June.

Meanwhile, she said, a resurgence in inter-gang violence has caused the displacement of hundreds of families in several poor neighbourhoods of Port-au-Prince, and has deepened the feeling of insecurity which pervades Haitian society.

Despite several Haitian-led mediation efforts, “the deep-rooted political crisis which has gripped the country for the better part of the last four years shows no sign of abating” and the rhetoric used by some political leaders is growing increasingly acrimonious.

Those would include a clause allowing a President to run for two consecutive five-year terms without the currently required five-year pause.

Emphasizing that such debates must not be allowed to detract from the timely organization and holding of the overdue parliamentary and local polls, as well as the presidential election, Ms. La Lime advocated for a political consensus as the best possible path forward.

“As Haiti prepares to enter a new electoral cycle, an inclusive and participatory process will be essential to consolidate the path towards good governance and political stability in the country”, she stressed.

In spite of the complex situation, the UN team in Haiti – led by the United Nations Integrated Office in the country, known as BINUH – continues to work hand in hand to help authorities address both immediate challenges as well as the structural drivers of instability.

Emphasizing that Haiti’s Humanitarian Response Plan for 2021-2022 still faces a shortfall of $198 million, she said 1.5 million people in the country are currently in need of humanitarian support – 1.3 million of whom are severely food insecure.

Against that backdrop, she appealed to the Council and all donors to bolster their support. 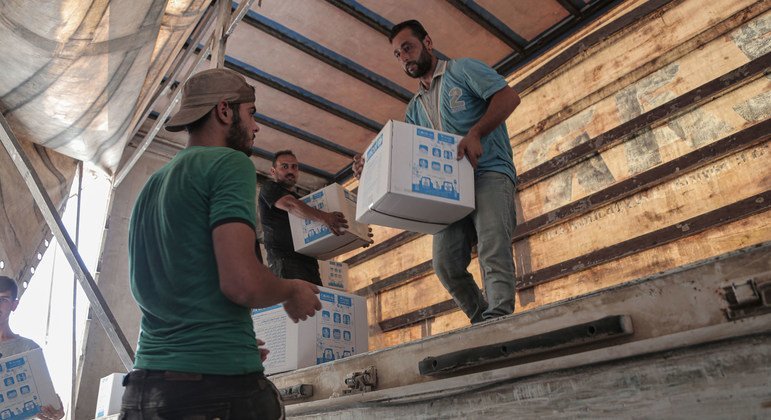 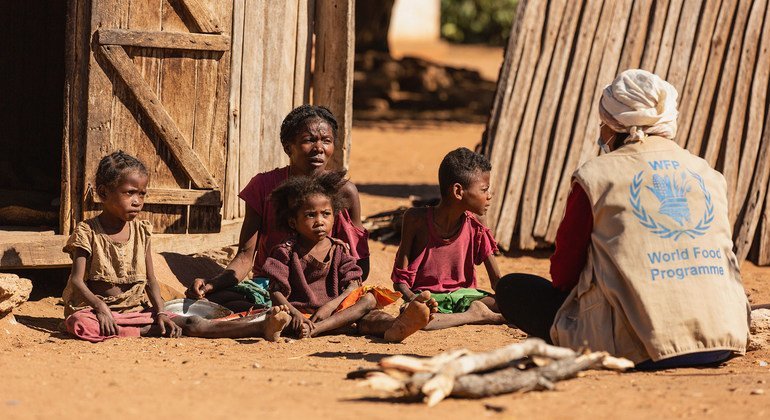 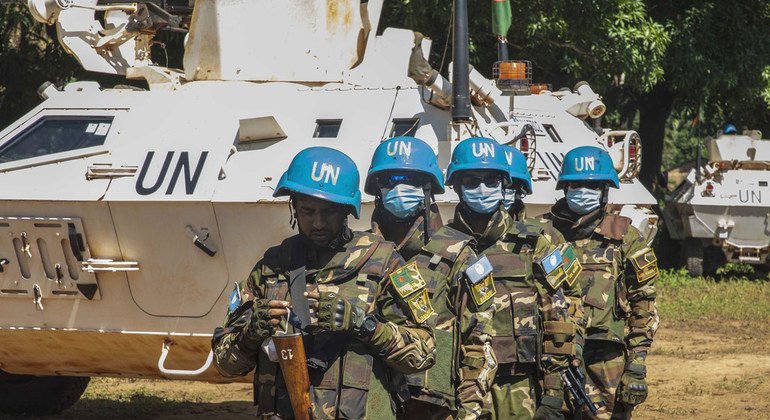